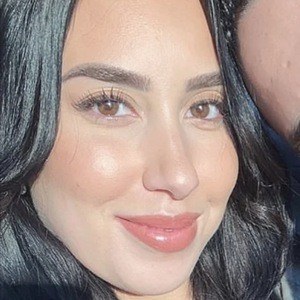 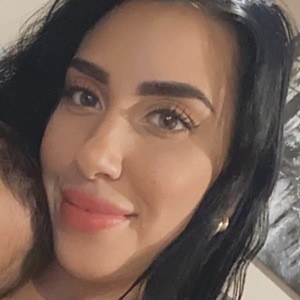 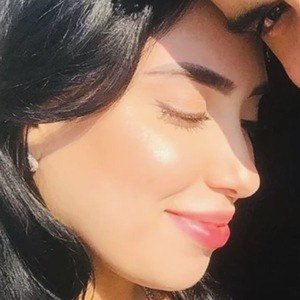 Primarily known for her beauty content on YouTube, Lee would also upload lifestyle videos, storytimes and advice videos to her MamiChula8153 channel. She has earned 350,000 subscribers.

She published a first video called "Natural way tO clear skiN" in February of 2009.

Her videos had been viewed more than 50 million times as of December of 2016.

She married her husband Hector in March 2019 and they welcomed a son named Leonardo three months later. She has a sister who has been seen on her channel.

She once posted a video about how to curl one's hair like Kim Kardashian.

Lee Figueroa Is A Member Of