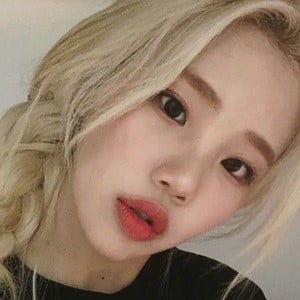 She hails from Bucheon in South Korea. She has an older brother.

She is a South Korean pop star in the same vein as Kim Tae-yeon.

Lee Joo Won Is A Member Of