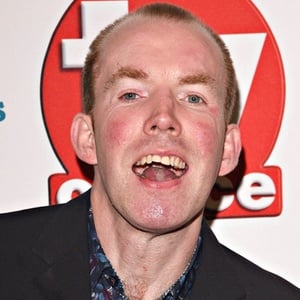 Stand up comedian known as Lost Voice Guy. He performs with pre-planned routines into a voice synthesizer on his tablet called Speak It! He became the winner of the 12th series of Britain's Got Talent in 2018.

He started performing in 2012 after challenging Ross Noble that he could do a better impression of Stephen Hawking than him.

He won the BBC Radio New Comedy Awards in 2014.

He was diagnosed with a neurological form of cerebral palsy at 6 months old, which made it difficult for him to communicate with people.

He and Ned Woodman are both comedians who took part in Britain's Got Talent.

Lee Ridley Is A Member Of