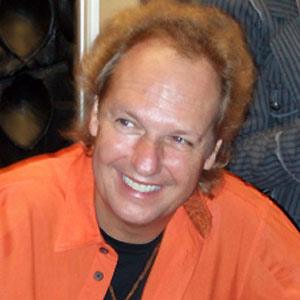 One of the most successful jazz hitmakers of the 20th century, with over 3,000 sessions to his name.

He did session work when he was sixteen years old, his first gig was with the Mamas & the Papas. He was nicknamed Captain Fingers because of his finger dexterity.

He was an acclaimed fusionist, bringing together funk, pop, rock, blues, Brazilian, classical, and jazz music.

His son, Wesley, became a drummer.

He collaborated with the legendary BB King.

Lee Ritenour Is A Member Of