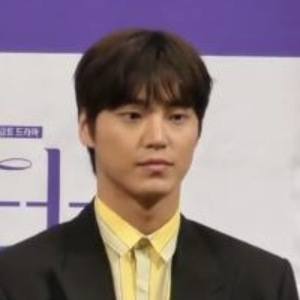 Korean actor who became a star playing Kang Soo on the MBC drama series Pride and Prejudice, singer and model. He is also a member of the pop group 5urprise, consisting of other Korean actors.

He studied acting at Sungkyunkwan University and made his acting debut on the series After School: Lucky or Not.

He was named Best New Model at the 6th Asia Model Festival Awards.

He has performed alongside Doyoung as a member of 5urprise.

Lee Tae‑hwan Is A Member Of