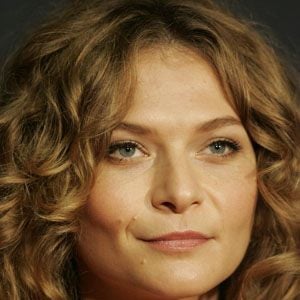 Australian actress who played the role of Zam Wesell in the film Star Wars: Attack of the Clones in 2002. She also appeared in the Australian film Looking for Alibrandi.

She had one of her first roles as Debbie in the television series Police Rescue in 1996.

She has been nominated for many awards including a Logie award and two AFI awards.

She was raised by her family in Sydney, Australia.

She starred with Natalie Portman in the 2002 film Star Wars: Attack of the Clones.

Leeanna Walsman Is A Member Of