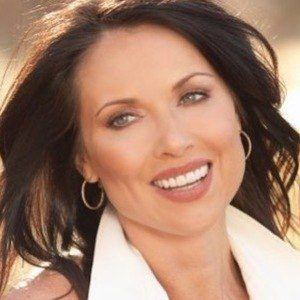 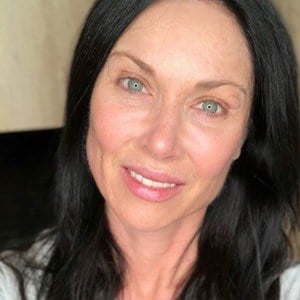 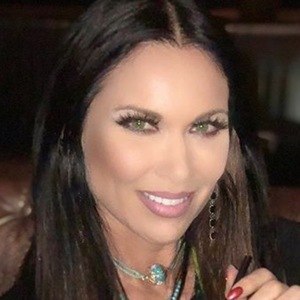 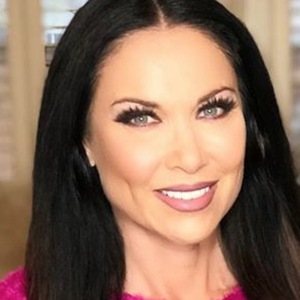 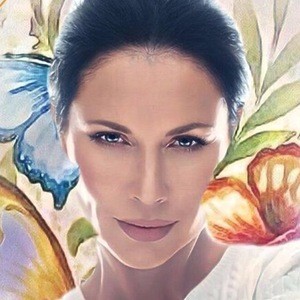 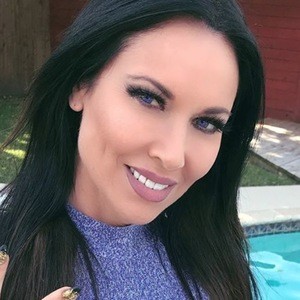 Reality personality and actress who starred in The Real Housewives of Dallas. She hosted and produced a show called Luxury Dallas and has been featured on other reality shows including Big Rich Texas and She's Got the Look.

She moved to Chicago, Illinois after attending the University of Houston to pursue modeling. She then moved to Los Angeles for acting. She was a Top 10 finalist in the 1989 Miss USA Pageant.

She served on the board of Women In Film in Dallas, Texas. She has film credits in Miss Congeniality and Beyond the Farthest Star.

Her grandparents raised her in Houston, Texas. She became engaged to her boyfriend Rich Emberlin in September 2017.

She and actress Sandra Bullock were both pageant contestants in the film Miss Congeniality.

LeeAnne Locken Is A Member Of