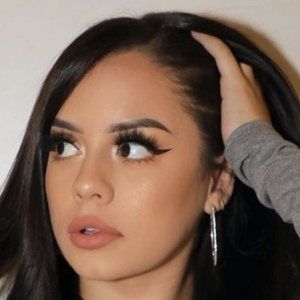 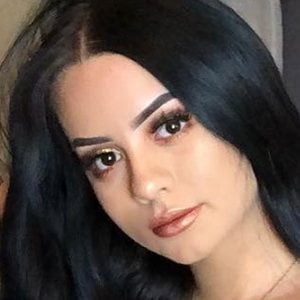 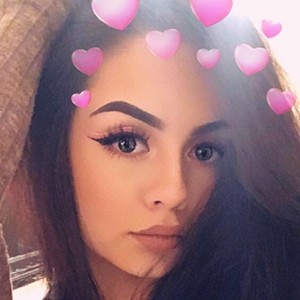 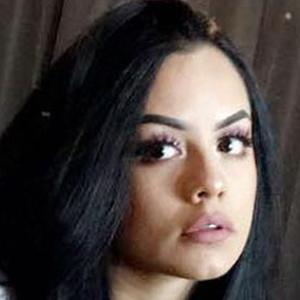 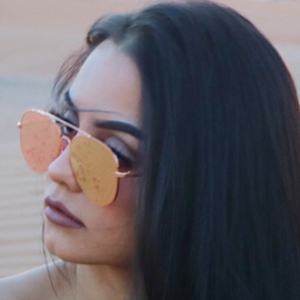 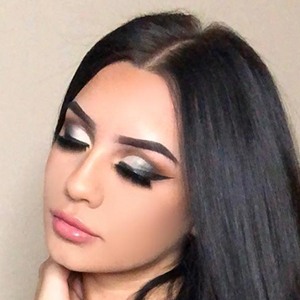 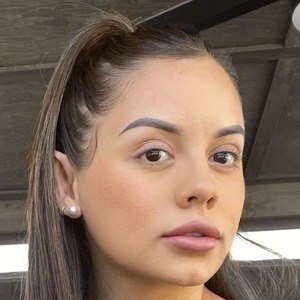 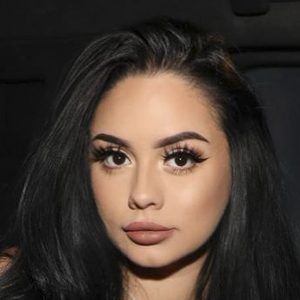 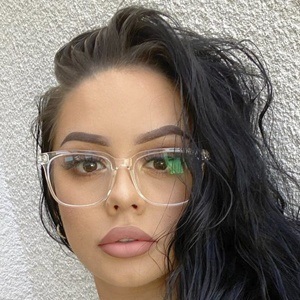 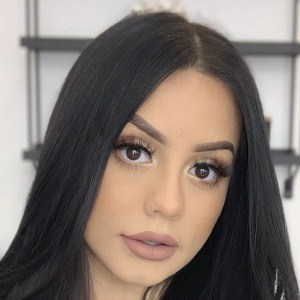 Instagram star who is known for posting both a mix of modeling content and makeup related content to her over 1.8 million Instagram followers. Her makeup work often focuses on eyeliner as well as a variety of shades of makeup as well.

In addition to her Instagram, she also runs a YouTube channel which features step by step tutorials on applying makeup as well as other beauty routines. She shares her videos with her over 1.1 million subscribers.

Her real name is Leslie Quezada. She was born and raised in El Paso, Texas. She often posts pictures with her boyfriend to Instagram. She and her boyfriend Vlex Galindo welcomed a son named Gael Gianni on December 16, 2019.

Other makeup artists from Texas who showcase their work to social media include Chloe Franklin and Farrah Moan.

Les Do Makeup Is A Member Of