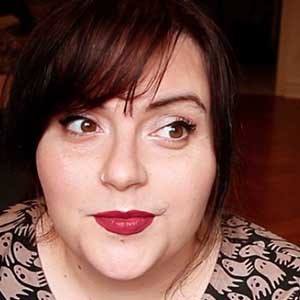 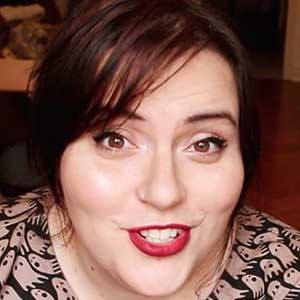 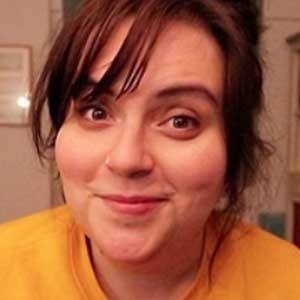 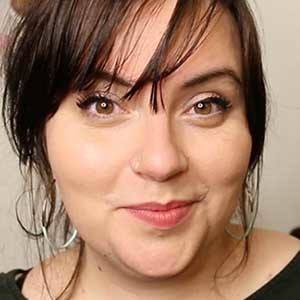 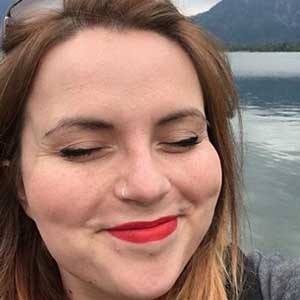 British literary vlogger who is widely known for her JustKissMyFrog YouTube channel. She has gained popularity there for her book reviews, Top 10 lists, original poetry readings, and personal vlog entries.

She began her YouTube channel on June 28, 2007. She graduated from Aberystwyth University in 2012 with her degree in English literature.

She has amassed more than 10 million views to her YouTube channel. She has also worked as the creative producer for the internationally renowned book publishing company Pan Macmillan.

She was born and raised in Great Britain.

Leena Norms Is A Member Of