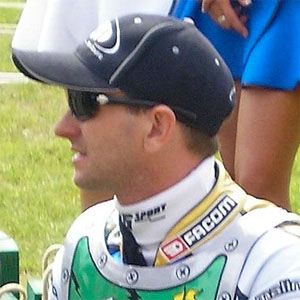 He was born in Mildura, Victoria.

Towards the end of his career he was frequently teammates with Chris Holder.

Leigh Adams Is A Member Of