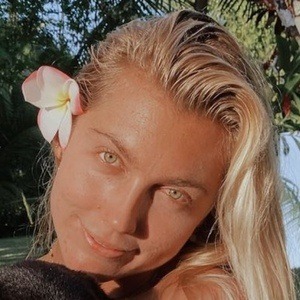 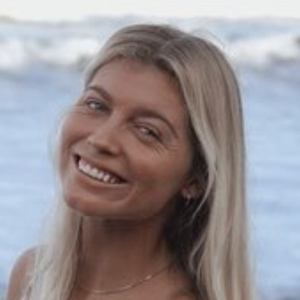 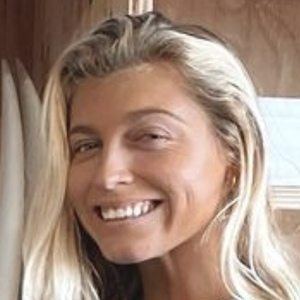 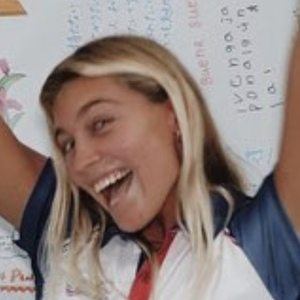 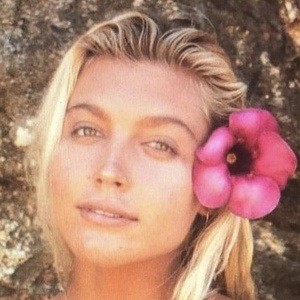 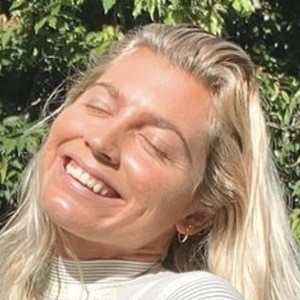 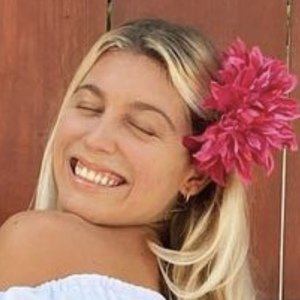 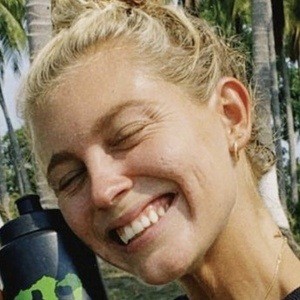 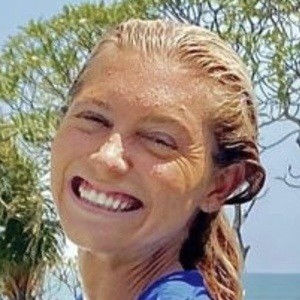 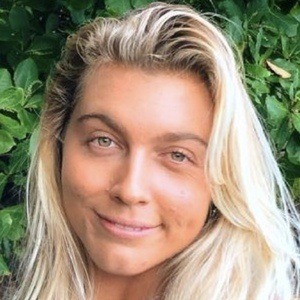 Professional surfer who was crowned the Central American Junior Girls Champion in 2013. In 2017, she would go on to be ranked the fifth best surfer in all of North America by the World Surf League.

Having come from a family of surfers she was first put on a surfboard at the age of 18 months.

She was professionally sponsored by Rip Curl and Carton Surfboards.

Her brother Noé Mar McGonagle is also a professional surfer.

She and fellow surfer Brisa Hennessy were both born in Costa Rica.

Leilani McGonagle Is A Member Of