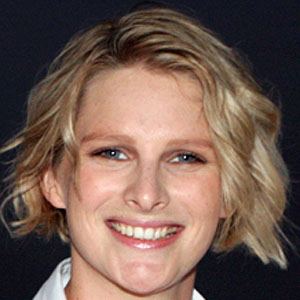 Former Olympic swimmer from Australia widely considered one of the greatest breaststroke swimmers of all time. She won three gold medals, five silver medals, and one bronze medal during her elite Olympic career.

She was coached by renowned swim coach Ken Wood.

In 2012, she became the first Australian swimmer to swim at four Olympic Games.

She was previously engaged to Australian rules footballer Marty Pask.

Leisel Jones Is A Member Of