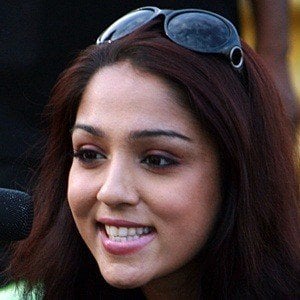 Rose to fame after she portrayed Brinda in the 2008 film Jayamkondaan, a role which she was later nominated for a Vijay Award. Her success led her to star in future films like Arima Nambi and Arima Nambi.

She attended Stella Maris College in Chennai where she studied fine arts. Aside from acting she has a passion for sculpting and her work has been featured in different exhibitions.

Lekha Washington Is A Member Of