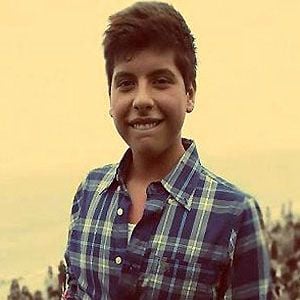 Bilingual singer who released his debut EP Right Here, Right Now in 2013. He collaborated with Lele Pons on the 2018 song "Dicen."

He learned to speak Spanish and English as a child. He was raised in Manhattan.

He did voice acting for the series Go, Diego, Go! and Dora the Explorer.

He has a younger sister named Aleigh and a younger brother named Ethan. He has been in a relationship with social media star Britney Vargas.

He gained a following for his rendition of "Mi Amor," which has also been performed by Justin Bieber.

Matt Hunter Is A Member Of