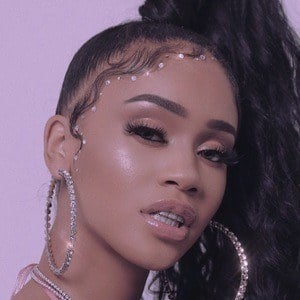 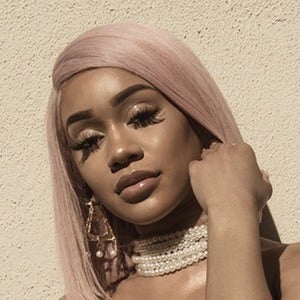 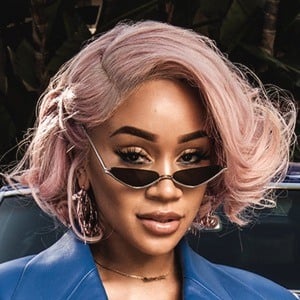 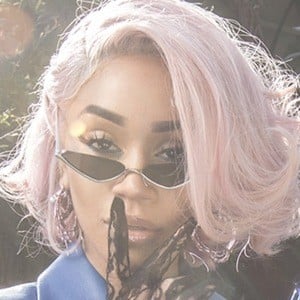 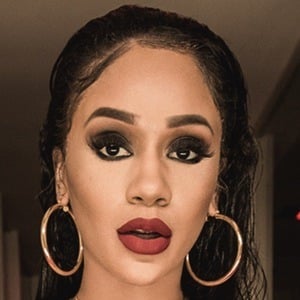 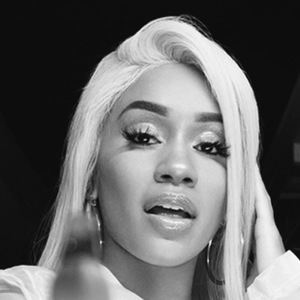 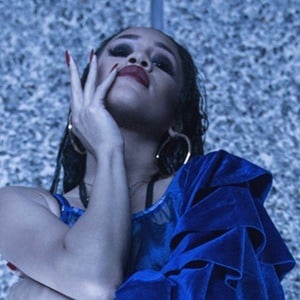 Rapper, songwriter, actress and designer with a debut single titled "Icy Grl." The Poster Child-directed music video for the song was watched 3.5 million times on YouTube in 3 weeks and earned her praise from Vibe Magazine, XXL, HipHopDX, and MTV UK as an artist to watch in 2018.

An interest in poetry led her to perform at open mic's which in turn helped her discover her passion or music. She transferred from San Diego State to the University of Southern California, where she would study communications with an emphasis in business.

She sold a line of hats online from a collection called The Money Club. A chance meeting with music industry veteran Max Gousse (Beyonce, Kelly Rowland, Solange, Ty Dolla Sign) led to an invite to record her debut single.

She was born Diamonté Harper in Santa Clara, but relocated to Sacramento. Her grandmother gave her the nickname of Saweetie. She has twin sisters named Maya and Milan. She dated Migos member Quavo Marshall. Her father is a first cousin to actress Gabrielle Union. Her uncle is MC Hammer.

She would record her debut EP with Zaytoven, No ID, Da Internz, Cash Money Ap and JWhitedidit.

Saweetie Is A Member Of