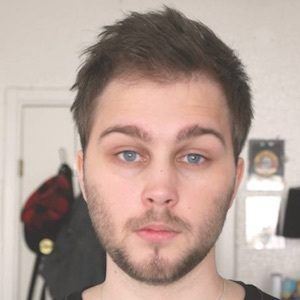 Swedish YouTube sensation most well known for his LEMMiNO channel, formerly known as Top10Memes. He also has a LEMMiNOTV and LEMMiNOMusic channel.

He initially joined the YouTube universe as a musician with his LEMMiNOMusic channel in 2011. He then launched his Top10Memes channel before finally starting his LEMMiNOTV channel.

His LEMMiNO channel is by far his most popular, earning him over 3.8 million subscribers.

His real name is David Wångstedt. He is from Stenungsund, Sweden and has a younger sister.

One of his most viewed videos is a Top 10 Facts video about PewDiePie.

Lemmino Is A Member Of