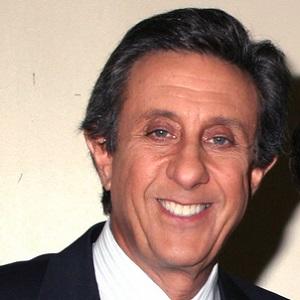 American broadcast journalist and sportscaster. He became known for his work with WNBC-TV and WCBS-TV in New York City and with WBZ-TV in Boston.

He attended Syracuse University in his native New York.

He preceded Bob Costas as the host of The NFL on NBC Pregame Show.

He lived in Palm Beach, Florida and Port Washington, New York with his wife Jill and his three children.

When he left WNBC in 2009, he was wished a taped good luck by Brian Williams, Al Roker, and Matt Lauer.

Len Berman Is A Member Of