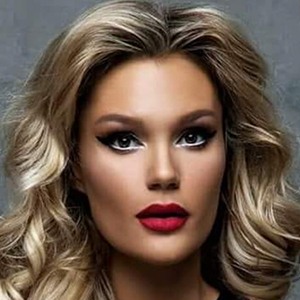 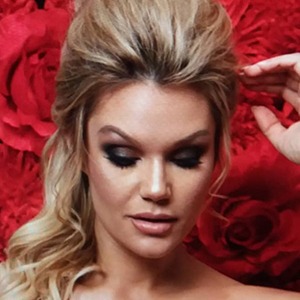 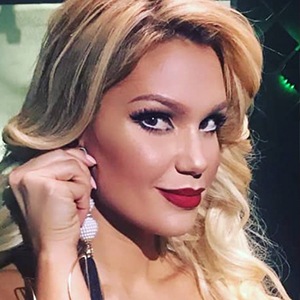 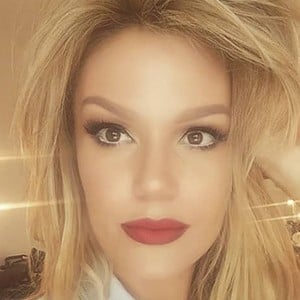 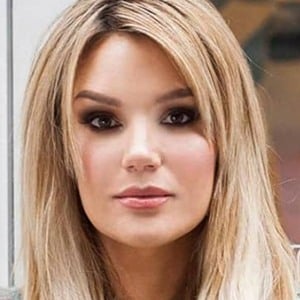 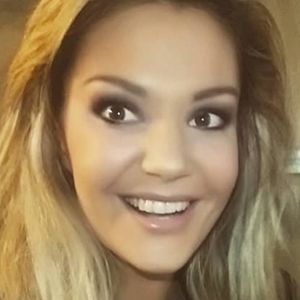 Singer who has become a major force in Balkan pop music with hit singles like "Cafe," "Sama" and "Pick Up." She has also served as a judge on the singing competition The Voice Serbia. She has performed at music festivals worldwide, including Holland, Belgium, Austria, Cyprus, Serbia, and Bosnia.

She graduated from the Music Conservatory of Amsterdam.

She has been a brand ambassador for MasterCard, Lancome, ASUS, Frey Wille and other major companies.

She married Veljko Brčin in 2011; they have two sons together.

Her single "Pick Up" features guitar playing by Carlos Alomar.

Lena Kovacevic Is A Member Of