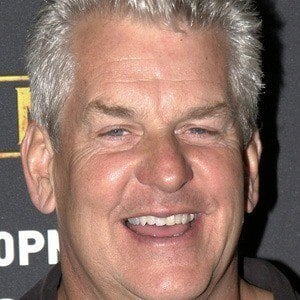 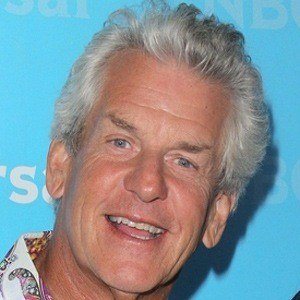 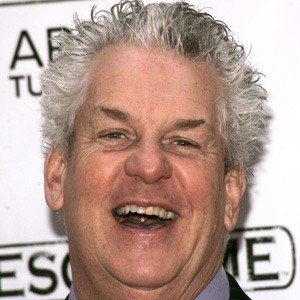 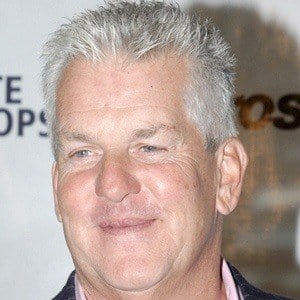 Comedian and actor who is on the FX series, Rescue Me in the role of Uncle Teddy alongside Denis Leary.

He attended the University of Massachusetts and used to host open-mic comedy nights in local clubs.

He played the role of Mace O'Neil in the TV series, It's All Relative.

He married Jennifer Miller in October of 1996.

He was in the film, Me, Myself & Irene with Jim Carrey.

Lenny Clarke Is A Member Of