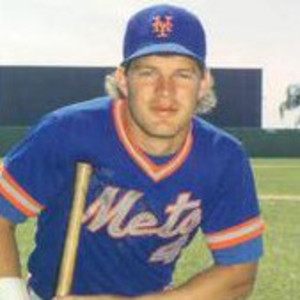 Former MLB player for the Philadelphia Phillies who became a financial guru that would spend three years in prison for fraud.

He was a three-time All-Star with the Phillies and led the team to the World Series in 1993.

In 2008 he started a financial consulting business for professional athletes, and by the following year had to pawn his World Series ring.

He grew up in Santa Ana, California.

In his best offensive year, he came in second to Barry Bonds in the voting for National League Most Valuable Player.

Lenny Dykstra Is A Member Of