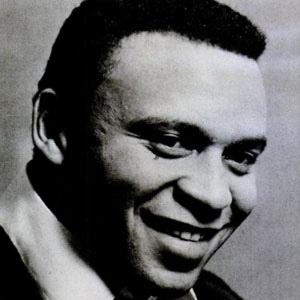 Pop singer who released the 1963 Billboard hit "Since I Fell for You," which reached number 4 on the U.S. Billboard Hot 100 and sold one million copies.

He started singing and performing when he was eight years old.

He was asked to perform the theme song to the 1967 CBS television series Coronet Blue.

He and former American Idol contestant David Archuleta have both had songs chart on the Billboard Top 100.

Lenny Welch Is A Member Of