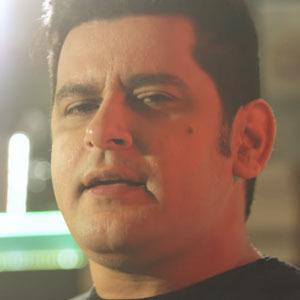 Singer who has found mainstream success with Brazilian sertaneja tracks like "Oi," "CDs e Livros" and "Chamou Chamou." He is the winner of several prestigious awards, including the Melhores do Ano.

He began singing at bars and family gatherings as a teenager.

His comeback single "Oi" became one of the biggest Brazilian songs of 2018, inspiring countless memes and being viewed more than 180 million times on YouTube.

Leo Magalhaes Is A Member Of