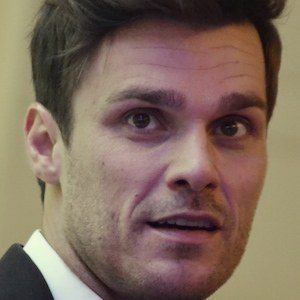 Czech TV host and singer known for hosting X Factor and Česko hledá SuperStar. He also hosted the show Eso from 2003 to 2009.

After studying economics, he moved to Prague and became a radio host for Evropa 2.

Also a singer, he released one album every year between 2001 and 2003. Forbes named him one of Czech media's 50 most influential people in 2014.

He married Monika Marešová in 2008, and the two remained married despite Leos having a brief affair with model Hana Svobodová. He has two children.

He and Jorge Luis Pila have both become known in the Czech Republic for their work on television.

Leos Mares Is A Member Of