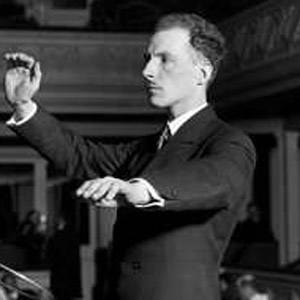 Russian electrical engineer who invented the Theremin, one of first electronic musical instruments. He also invented several espionage devices for the Soviet Union including "The Thing," one of the first cover listening devices which became known as "bugs".

Growing up he played the cello and enjoyed studying electronics.

He conducted the first-ever electronic orchestra, which featured the theremin and other electronic instruments including a "fingerboard" theremin.

His family was of French and German descent.

His Theremin was used in the soundtrack to the 1951 classic The Day the Earth Stood Still, which starred Patricia Neal.

Leon Theremin Is A Member Of