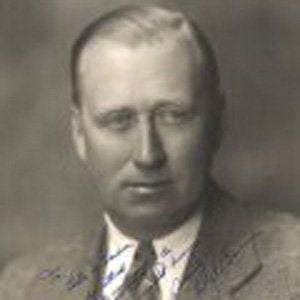 He was a machinist's mate, 2nd class, in the U.S. Naval Reserve during World War I.

He had four children with his wife, Rose Marion Werther, who he married in 1921.

He was awarded the Daniel Guggenheim Medal three years after Frank Whittle.

Leroy Grumman Is A Member Of