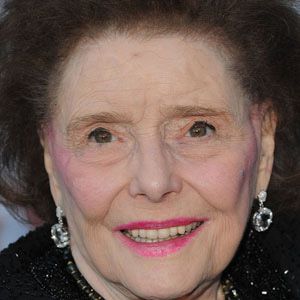 Kentucky-born stage and screen actress who won a 1963 Academy Award for her performance in Hud. Her other film credits include Breakfast at Tiffany's and The Day the Earth Stood Still.

She first appeared on Broadway as an understudy for a play entitled The Voice of the Turtle. She made her screen debut in 1949 in a film entitled John Loves Mary.

She received a 1947 Tony Award for her performance in the Broadway production of Another Part of the Forest.

She was married to children's author Roald Dahl for three decades; she and Dahl had five children.

She appeared alongside Audrey Hepburn in the 1961 romantic comedy film Breakfast at Tiffany's.

Breakfast at Tiffany's
Hud
A Face in the Crowd