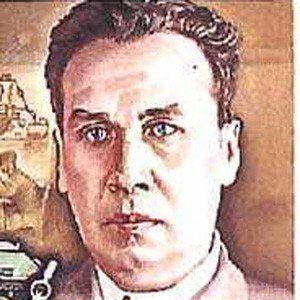 Russian engineer who designed what became the famed T-34 tank.

He started out as a candy maker before studying engineering.

His T-34 models were arguably the best tanks of WWII after the Tiger tank.

His father died in a timber cutting accident when Mikhail was seven.

Mikhail Koshkin Is A Member Of