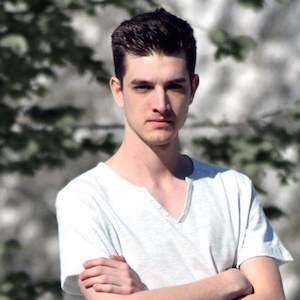 Magician commonly known as Magic Leon who was exposed to a national audience when he performed on the Croatian talent show Supertalent. Also a YouTuber, he is popular for his JoomBoos channel, where he posts challenge videos, tips and experiments.

He grew up in Slatina, Croatia and attended High School Marka Marulić Slatina.

He won first place in the Croatian Magician Competition two straight years, in 2010 and 2011. His JoomBoos YouTube channel has amassed over 160,000 subscribers.

He began dating his girlfriend Monika in 2011.

Leon Žilavi Is A Member Of