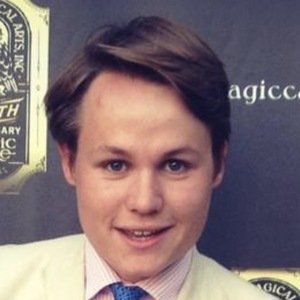 Magician/comedian and television personality who is recognized for his YouTube channel. He is also known for his work on MTV International's The Royal World.

He obtained a degree in politics from the University of Bristol.

He collaborated with Josh Pieters on his YouTube channel.

In 2020, he participated in a high profile prank involving Carole Baskin of Tiger King fame.

Archie Manners Is A Member Of