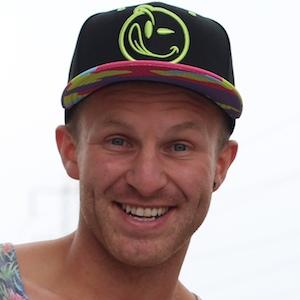 He was and still is a practicing personal trainer and health coach, which he believes to be the most rewarding job in the world.

His main channel has earned over 440,000 subscribers. He also has a second channel called TheLeanMachinesVlogs.

He was born in Norwich, England. He began a relationship with fellow fitness blogger Carly Rowena. The couple got married in 2017.

They brought in Jim Chapman for a YouTuber Fitness Test video in June of 2014.

Leon Bustin Is A Member Of