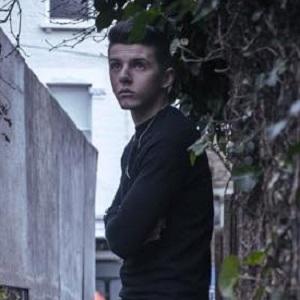 Member of the R&B boy band Fifth Street, who signed with the Industry Group. He and the three other members of Fifth Street previously played in a group called Recall and competed on The X Factor (UK) series 11. He returned to The X Factor (UK) performing under the name Leon Mallett and finished in 14th place.

As a youngster, he played soccer for his home team, Norwich FC, at the under 14 level. He started his career rapping on YouTube under the name Snapz.

He released a debut solo single called "One in a Million Girl" with proceedings going to Cancer Research UK.

He also made "One in a Million Girl" as a tribute to his father, Andy James. In series 14 of The X Factor (UK), he auditioned alongside his brother Alex as a duo called In the Genetics. However, Alex was sent home earlier.

He is joined by Paddy Graham in Fifth Street.

Leon James Is A Member Of