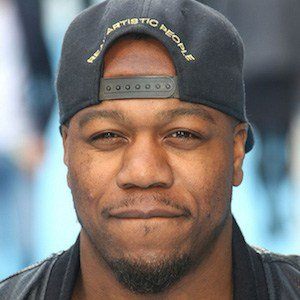 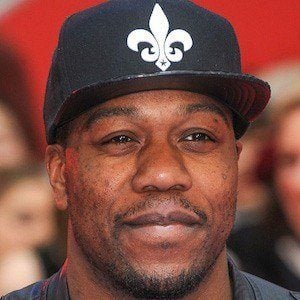 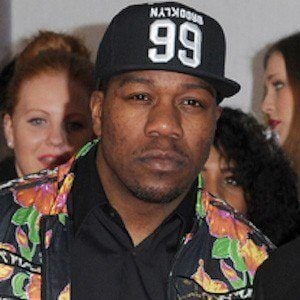 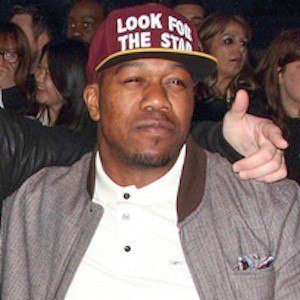 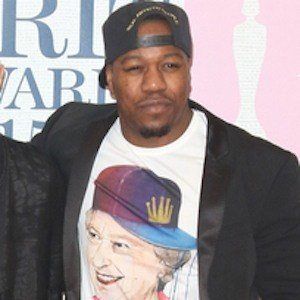 DJ known for being a member of the band Rudimental, whose debut album Home went platinum in England and Australia. He goes by the named DJ Locksmith.

Longtime friends with his future bandmates, he was working as a tutor before Rudimental released their first single in 2011.

He's said his nickname came from an incident in school where took a spare set of keys from the janitor, giving him access to all the rooms in the school.

He has a son name Leonyedus.

He and Piers Agget have performed together as part of Rudimental.

Leon Rolle Is A Member Of