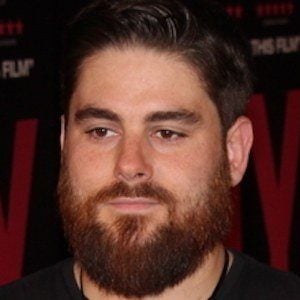 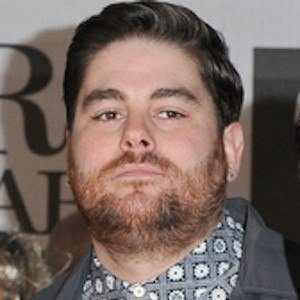 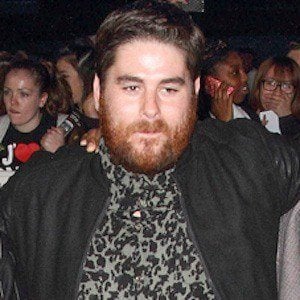 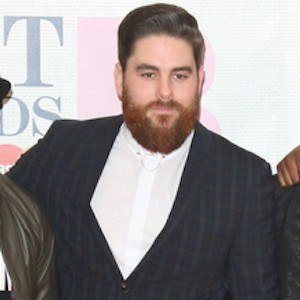 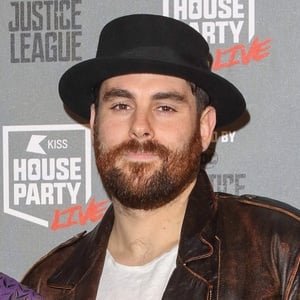 English producer most famous for being a member of the drum and bass group Rudimental. He and the band rocketed to stardom when their debut album, Home, debuted at the top spot on the UK Albums Chart and was nominated for the prestigious Mercury Prize.

He grew up in East London, where he was childhood friends with the other members of Rudimental.

His band Rudimental co-founded their own musical festival called the Wild Life Festival along with the group Disclosure.

He has a younger sister named Beth.

He collaborated with singer John Newman on Rudimental's hit single "Feel the Love."

Piers Agget Is A Member Of