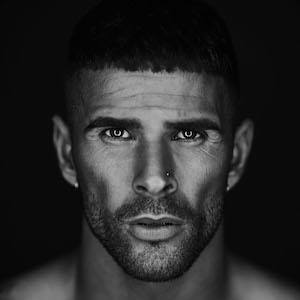 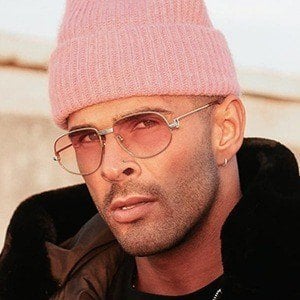 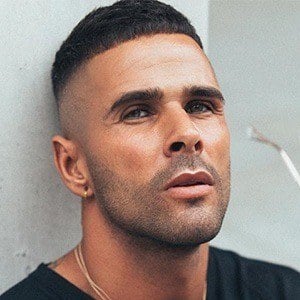 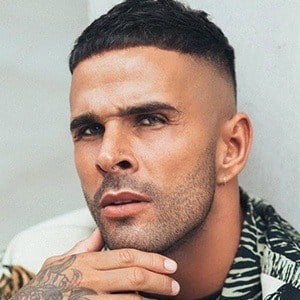 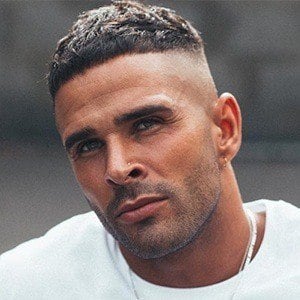 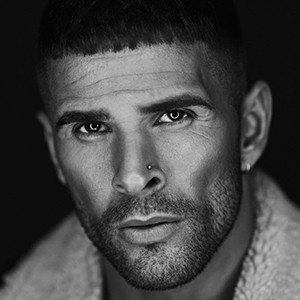 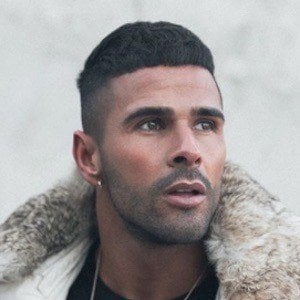 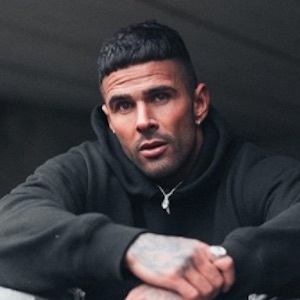 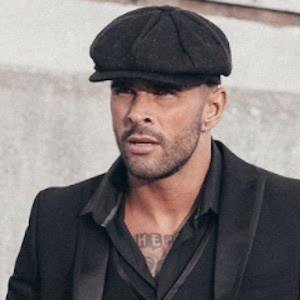 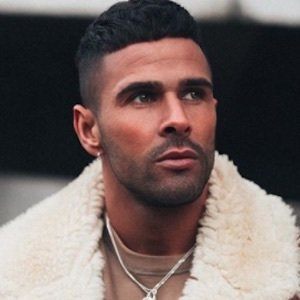 Tatted model and fitness enthusiast who has worked in both print and fashion, which can be seen across his Leon3scott Instagram account. He has e-books called Lean 365 and Abs 365.

He was also a soccer midfielder who signed with Darlington club before the 2012/2013 campaign. He previously played for Northern League clubs including Dunston, Harrogate Town, Newcastle Blue Star and Whitby.

He has done photoshoots with Illusive London and Foot Asylum.

He began a relationship with dancer and choreographer Melissa Jacques.

He played for Darlington club much like soccer player Fred Barber.

Leon Scott Is A Member Of