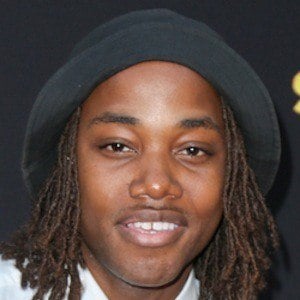 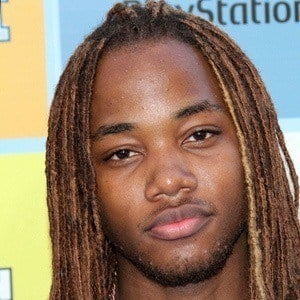 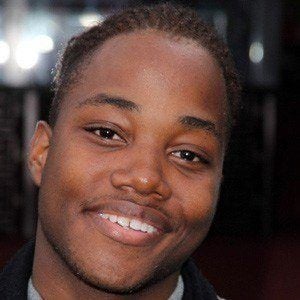 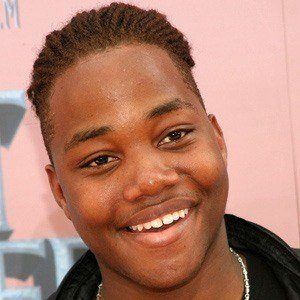 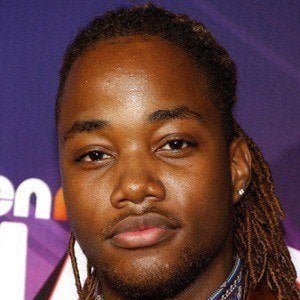 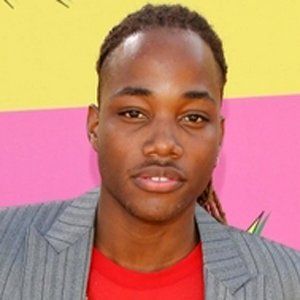 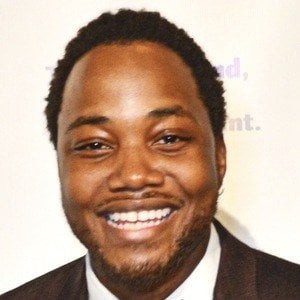 He gained fame for his role as Andre Harris on Nickelodeon's Victorious, and appeared in the iCarly crossover episode "iParty with Victorious."

In 2003, he appeared as Young Simba in the Broadway production of The Lion King at age 10.

In 2007, he had his first major film role in August Rush, where he sang the song "La Bamba." He also sang for Tyrone in The Backyardigans.

He was raised in Brooklyn by Jayon Anthony, and has a younger sister named Jayla.

He had a guest role on True Jackson, VP with Keke Palmer on February 5, 2011.

Leon Thomas III Is A Member Of