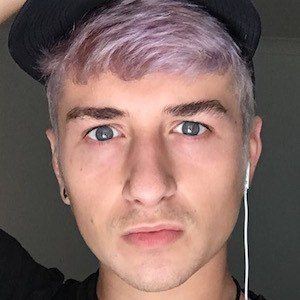 YouTube vlogger who is widely known for his eponymous channel's content. He has gained popularity there for his personal vlog entries about his everyday life, as well as pop culture and LGBTQ culture commentary.

He took pictures of Mina Bell in a personal London photoshoot in February 2016.

Leon Zane Is A Member Of