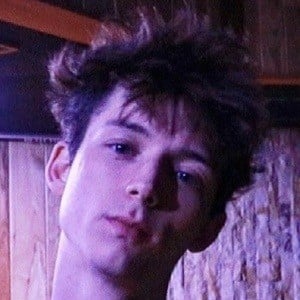 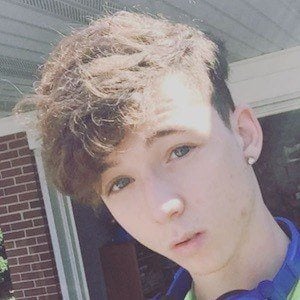 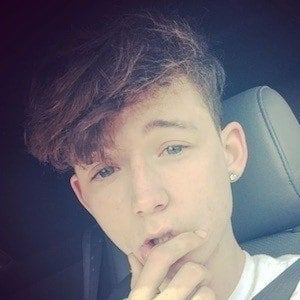 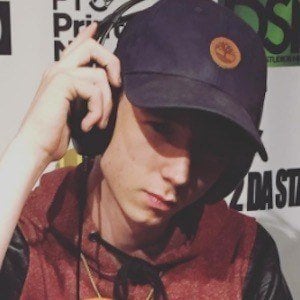 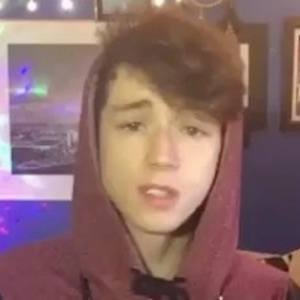 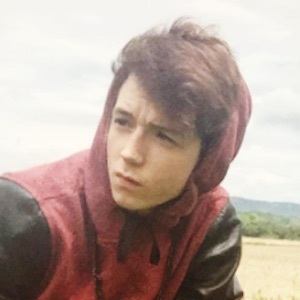 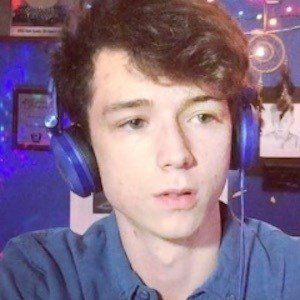 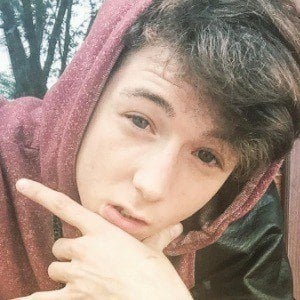 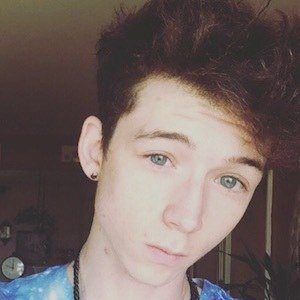 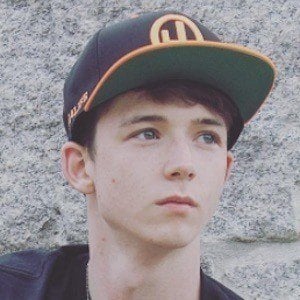 Muser turned singer who performed at the VidCon StarMaker Booth in 2017. He also sang at the Summer Nights Tour, Summer Jam '17.  He became one of the most popular personalities on the app StarMaker.

He is from York, Pennsylvania. His father got him into guitar as a way to cope with bullying.

He has performed with Gregg Sulkin.

Leon Zellers Is A Member Of