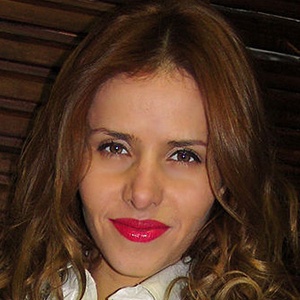 Actress best known for her roles on such Brazilian television shows as Two Faces, Negócio da China and Total Dreamer. She is also known for her work in movies like Mango Yellow, for which she received several Best Actress nominations.

She first expressed a desire to act at age 10. She studied at the Pontifical Catholic University of Rio Grande do Sul and the Federal University of Health Sciences of Porto Alegre.

She was featured on the cover of Brazilian Playboy Magazine in October 2012.

She has brothers named Alleysom, Anelise and Brenda.

She began co-starring with Sérgio Marone on the series Apocalipse in 2017.

Leona Cavalli Is A Member Of