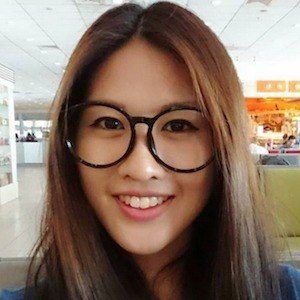 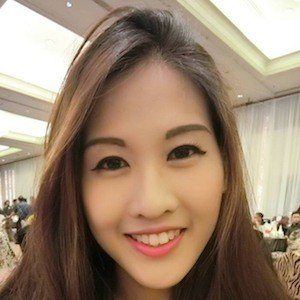 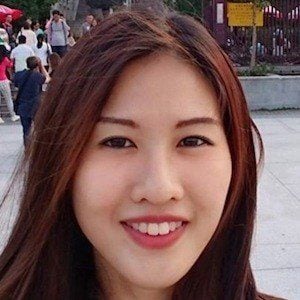 Racecar driver and drifter who began her competitive career in 2006 and has since competed in tens of dozens of races around the world. Her success as a racer, drifter, and stunt driver has earned her spots as brand ambassador for companies like Prince Lubricants and MSD Ignition.

She enjoyed sports from an early age and was a member of her bowling team during school. However, at the age of sixteen she began her foray into racing after she made friends with a number of car enthusiasts. Shen then made a deal with a drifter that if he would teach her she would design his website for him.

Her motorsports success has given her a massive social media following, with more than 80,000 dedicated fans on her Instagram alone.

She has cited her mother as one of her main sources of counsel and inspiration.

She credits fellow female motorsports racer Danica Patrick as her idol and inspiration.

Leona Chin Is A Member Of