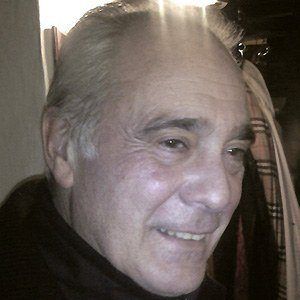 Best known for his role as Dr. Harold Legg on the BBC soap opera, Eastenders.

He trained as a civil engineer while at King's College London and later as an army engineer during World War II.

He made his directorial debut in 2004 with the film, After Chekhov about Russian writer, Anton Chekhov.

He married cellist, Madeline Thorner and they had four children.

Anton Chekhov is the subject of Fenton's directorial debut and Fenton also starred in a production of Chekhov's piece, The Seagull.

Leonard Fenton Is A Member Of