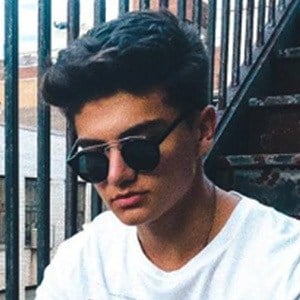 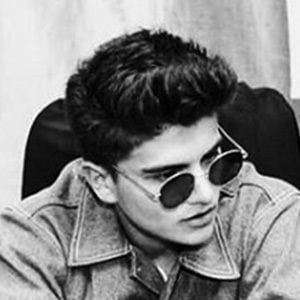 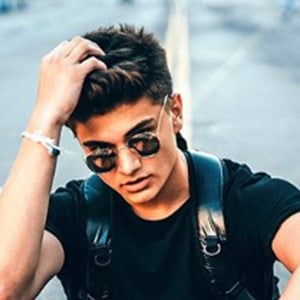 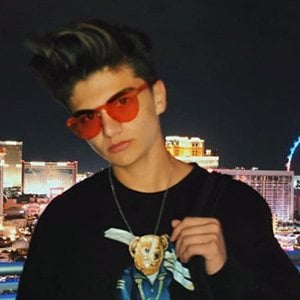 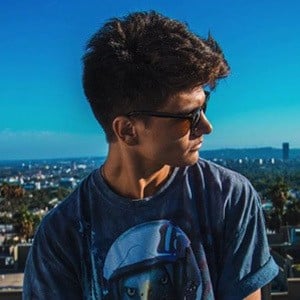 Instagram model and star who primarily focuses on aesthetics and high contrast photos. He can often be seen photographed in front of cars and different landscapes. He also runs a vlog where he updates many of his life events.

Prior to his work on Instagram, he created many successful YouTube videos featuring challenges, reactions, and prank videos.

Originally named Carlos, he changed it to Leonardo or Leo for personal reasons. He runs a successful YouTube channel with 2,000 subscribers.

Born in Arizona and raised in San Diego, he moved to Los Angeles to continue his vlog following his different life adventures.

Several of his photos have been taken by Instagram star Kellan Hendry. He also models for the clothing line BAPE, which also features Cousin Stizz.

Leonardo Mcmanus Is A Member Of