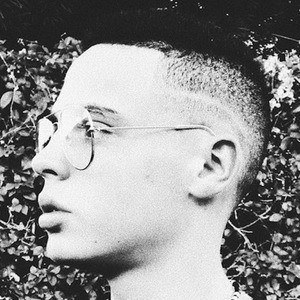 Star-verified Funimate personality who earned a strong fan base to his Simplyleo account thanks to his creativity shown on the popular app. He's also earned followings on TikTok, Instagram and Twitter.

He played baseball in his teen years and attended theatre classes. He started to gain a following on social media in 2017.

He earned his verification star on Funimate in June of 2017.

He was born in Havana Cuba and is Latino. He has two younger sisters named Leanys and Paola. His parents are Leonardo and Leamys Alvarez.

He is a best friend of fellow star-verified Funimate personality Gunel Bashirzade.

Leonardo Pérez Is A Member Of