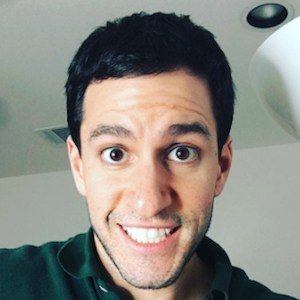 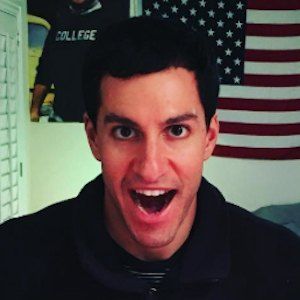 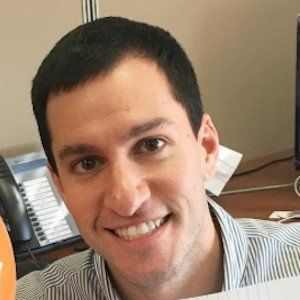 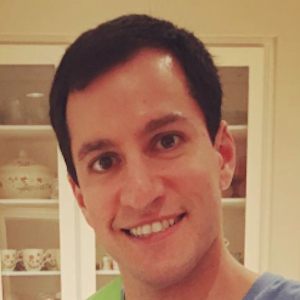 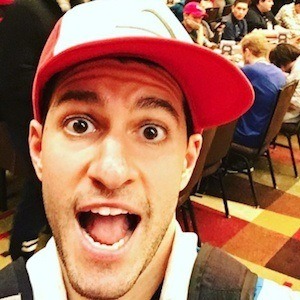 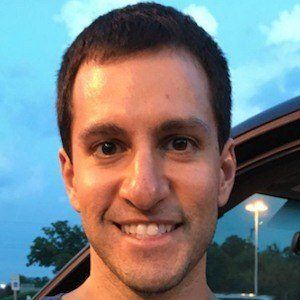 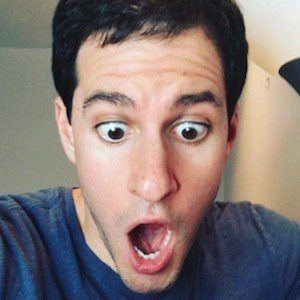 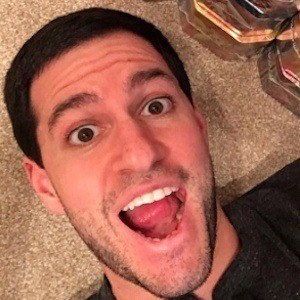 YouTube star who is widely known for his Leonhart channel's content. He has gained popularity there for his Pokemon-related content, including card openings, voiceovers, and Let's Plays.

He has earned more than 1.7 million subscribers to his YouTube channel since its beginning. One of his most popular videos there, "How To Find & Catch Pikachu - Pokemon GO," has amassed more than 200,000 views.

He has a pet dog named Archie.

Leonhart Is A Member Of