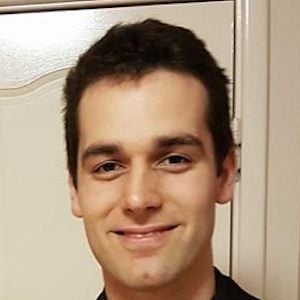 Aussie internet sensation most well known for the creation of Pokemon-related WiFi battles, Top 10 videos, and walkthroughs on his incredibly popular YouTube channel.

In August 2009, he opened his YouTube channel with the debut video titled "Pokemon Wifi Battle 1 - PIMPNITE VS Zodrow14."

One of his most popular YouTube videos is the 2011 video "EPIC MAGIKARP SWEEP" which earned more than 16 million views after it was posted. His channel as a whole has 800,000 subscribers.

He is a popular Australian gamer and YouTube personality.

Like PrimetimePokemon, he is a YouTuber known for his Pokemon-related videos.

PIMPNITE Is A Member Of