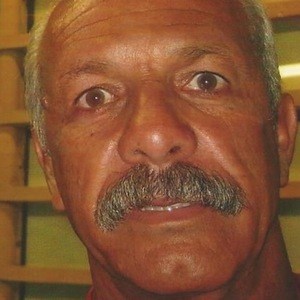 He started his career by joining Flamengo's youth team in 1973.

He was named as one of the top 125 greatest living soccer players by Pele in March 2004.

Leovegildo Lins da Gama Júnior Is A Member Of