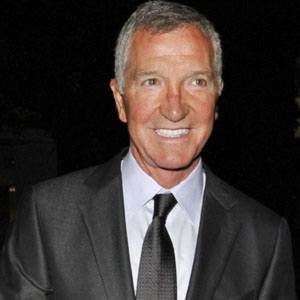 Former soccer player and manager who was a midfielder for Liverpool, Middlesbrough, and the Scottish national team, was a player-manager for the Rangers and went on to manage several professional clubs.

He was captain of the Premier League Liverpool F.C. in the 1980s.

He has four children: Chantelle, Fraser, Jordan, and James.

He played for manager Jack Charlton at Middlesbrough.

Graeme Souness Is A Member Of