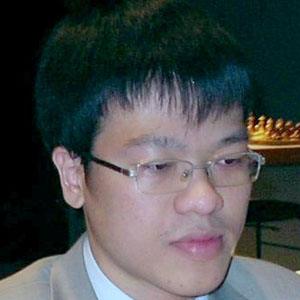 Vietnamese chess Grandmaster and highly ranked international player who was the Under-14 World Youth Chess Champion in July 2005.

He learned to play chess in Ho Chi Minh City, where he was raised.

He was born and raised in Vietnam.

He and Chinese Grandmaster Bu Xiangzhi represent the continent of Asia very well.

Le Quang Liem Is A Member Of