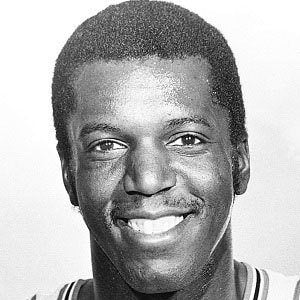 Played for 14 years in the NBA, winning a championship with the Los Angeles Lakers in 1972.

He set the record for highest rebounding average and most rebounds in one game while attending St. John's University.

He was in the starting lineup for the Portland Trail Blazers' inaugural team in 1970.

His son LeRon followed in his footsteps, playing in the NBA for three seasons.

He won his only NBA title ring with the Los Angeles Lakers in 1972, alongside Hall of Fame center Wilt Chamberlain.

Leroy Ellis Is A Member Of