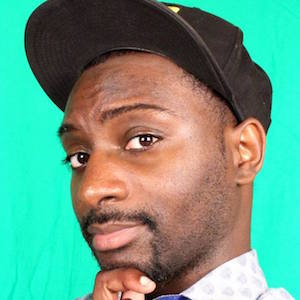 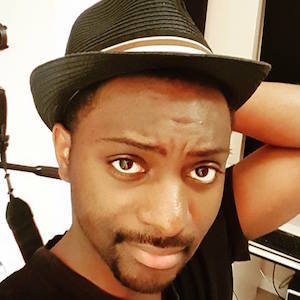 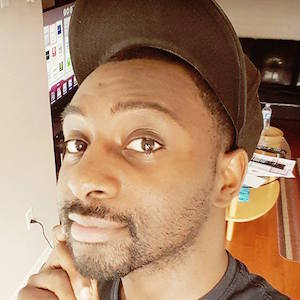 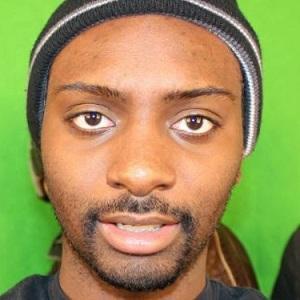 YouTube personality who runs the news commentary channel FTD Facts, which has earned over 850,000 subscribers.

Growing up, he loved art and video production. He decided to pursue video production on his own instead of going to college for it, and YouTube became his creative outlet.

Apart from FTD Facts, he also runs the channel FTD News. He also co-created and used to run the channel InformOverload.

He was born in Jamaica, but moved to Canada as a child. He has a sister.

His FTD News channel features the most relevant pop culture personalities. In 2014, that included Kate Upton, Justin Bieber, and more.

Leroy Kenton Is A Member Of