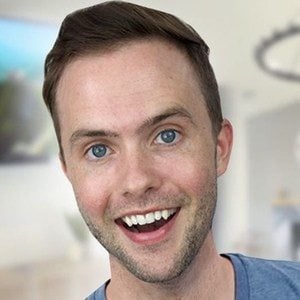 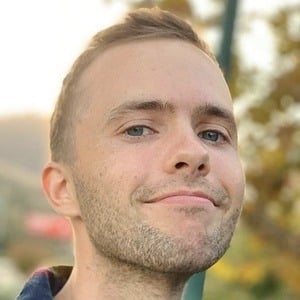 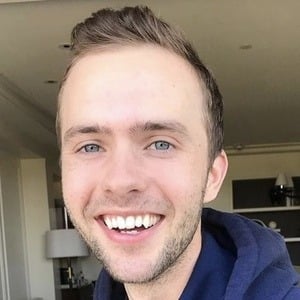 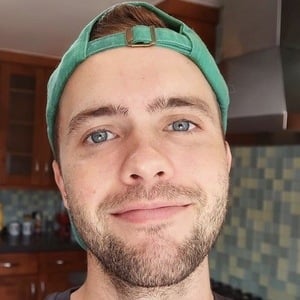 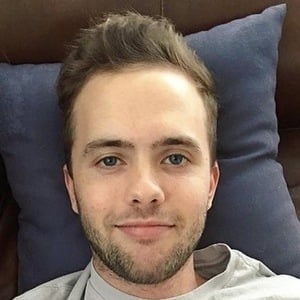 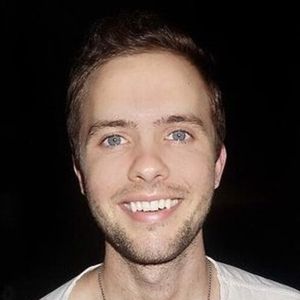 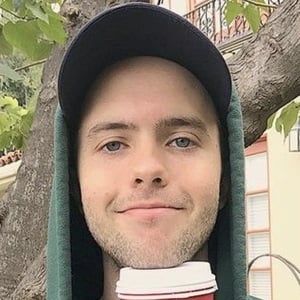 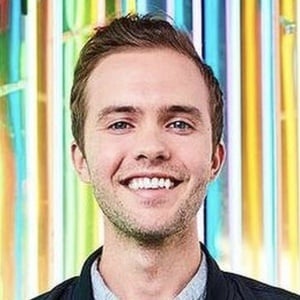 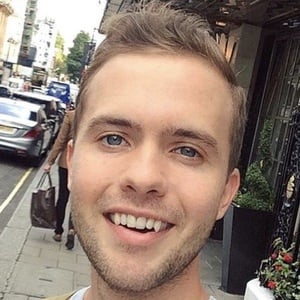 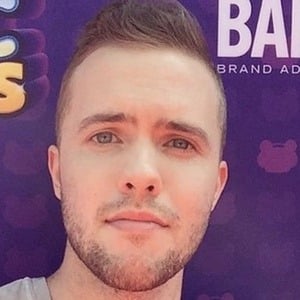 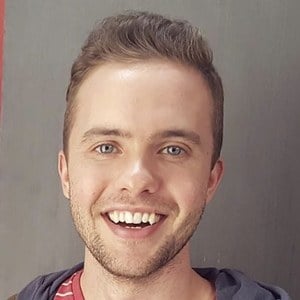 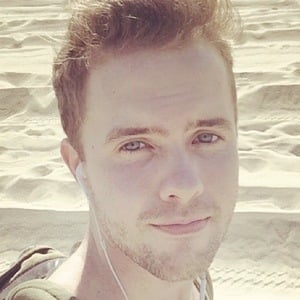 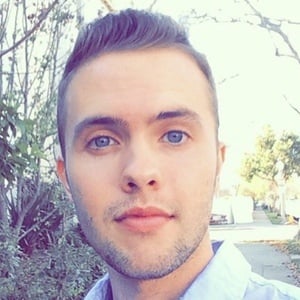 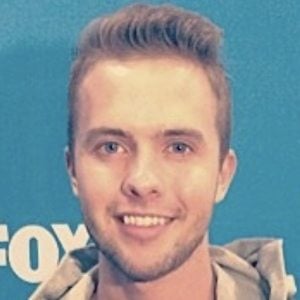 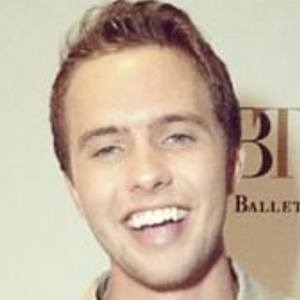 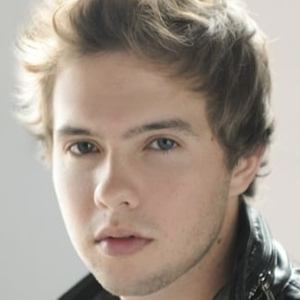 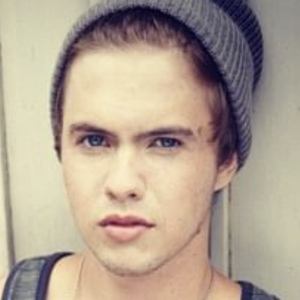 Host, writer and producer who became known for his work with the popular web news network Clevver Media. He has also worked as a freelance host for AFI, Revolt TV, AwesomenessTV and more.

He was a broadcast journalism major at Metro State University. In 2013, he created the pop culture network Utubular for YouTuber, serving as a host and producer for the channel as well.

He has a sister named Morgan who is also a YouTube vlogger. In 2019, he got engaged to Shane Dawson.

He shared hosting duties with Joslyn Davis for Clevver News.

Ryland Adams Is A Member Of